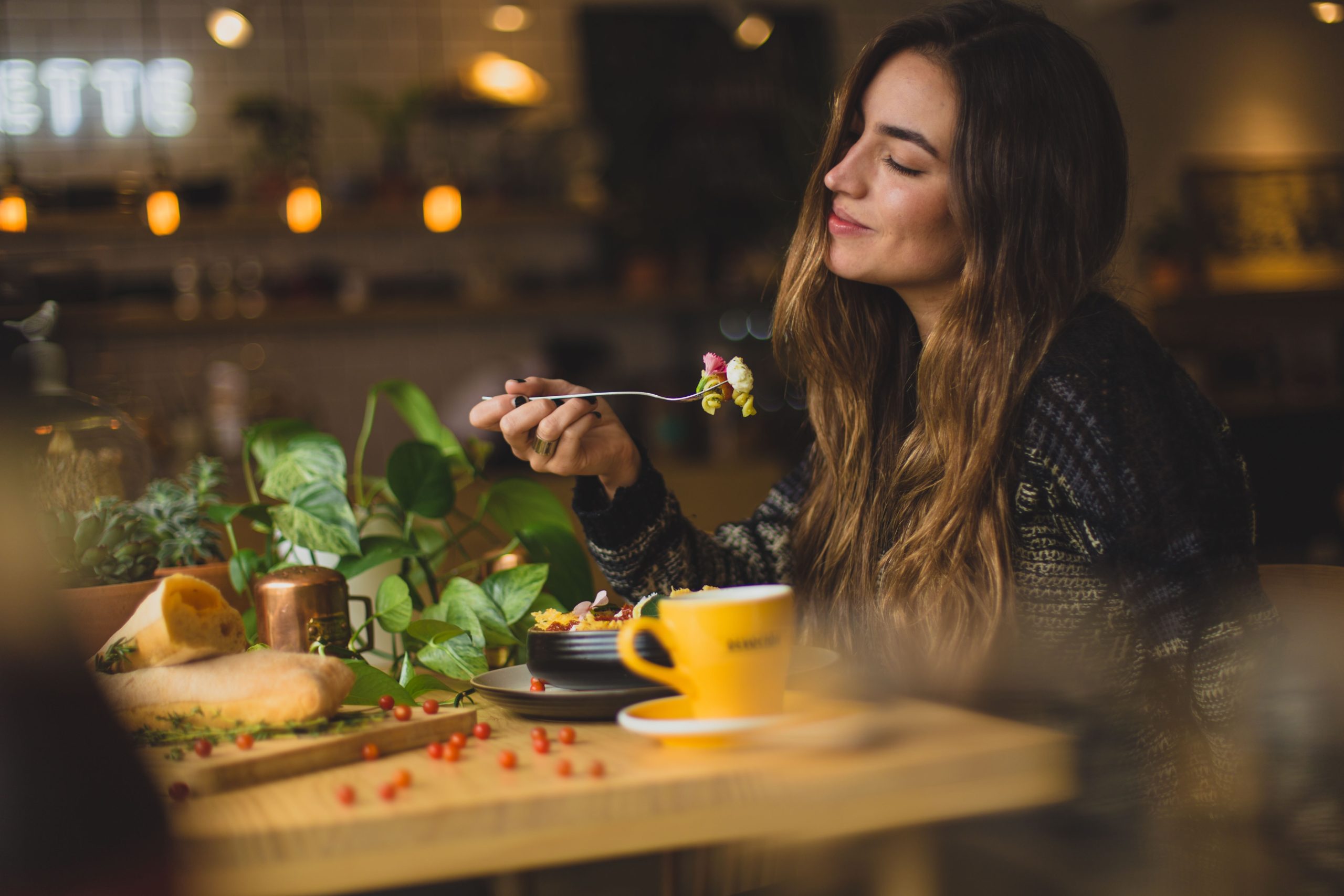 One thing us Spaniards can be proud of is our gastronomy. Spanish haute cuisine—which was born under the creativity and hard work of big names such as Jose Mari Arzak, Ferran Adria and Martin Berasategui, among others—has earned a good name and taken centre stage in the prestigious Michelin guide.

When, at the turn of the 20th century, brothers Andre and Edouard Michelin decided to provide motorists with a small guide with maps, locations to refuel, eateries and lodging places to ease their journey, nobody could then imagine that this would become the bible of all dining guides, or that Spain would be one of the countries that would rank top.

There are currently 214 food premises in Spain that have won a Michelin star – 11 eateries have collected three Michelin stars, 29 are two-starred, and 174 have been awarded one Michelin star.

Andalusia is home to 18 restaurants that hold a total of 23 Michelin stars for the south of the peninsula.

Malaga province can claim to be the region with the highest number of Michelin stars across Andalusia; and with good reason. In addition to the region’s more than 300 days of annual sunshine, 161 km of fine beaches and dramatic landscapes, Malaga province boasts six restaurants on the cusp of world haute cuisine.

We must begin this review of the temples of gastronomy that run the length and breadth of Malaga with the one and only Dani Garcia and his Marbella-based restaurant – Bibo Dani Garcia.

Not only was this the only three-starred Michelin restaurant in the area, but it is also the most ephemeral and a significant milestone in the global culinary landscape.

In 2019, shortly after collecting its third Michelin star—and whilst at the height of his career—Malaga-raised chef Garcia made a choice to shut it down in order to change gear and explore new avenues.

Dani Garcia’s delicacies—the much loved Andalusian-Style Olivier Salad, the Oxtail Brioche or the sumptuous Fried Marinated Sea Bass—can still be tasted in his many other restaurants in Madrid, Andalusia and abroad.

Let us now discover the six restaurants that have the deepest culinary recognition in Malaga.

2020 had something really special in store for one of the best restaurants in Marbella’s old town—Skina—, a double star, no less.

Marcos Granda confirms that haute cuisine is not a matter of size; and we could not agree more. As astounding as one may find it, this eatery, which carries the banner for haute cuisine that is worthy of two Michelin stars, only has room for as little as 12-14 diners – a truly cosy gastronomic journey.

Granda’s restaurant seamlessly blends the influence and raw materials of the local mountain, countryside and sea landscapes to explore the richness of local recipes with a twist.

El Lago has defended its Michelin star for yet another year; its fifteenth and counting.

It is not for nothing that this is the longest-lived Michelin-starred restaurant in the province. Its secret is threefold – product quality, the use of the most appropriate production techniques, and a presentation that is in line with the restaurant’s stature.

Chef Jose Carlos Garcia—who has been a cook for as long as he can remember—continues to hold his Michelin star for yet another year. His namesake restaurant, which is strategically located in Muelle Uno overlooking the Mediterranean, is making a strong statement with its gastronomic offering. It is little wonder that chef Garcia describes its delights as ‘superb cuisine with a touch of Rock & Roll’ and defines his style as ‘traditional Andalusian cuisine with a daring twist’.

Messina landed on the Costa del Sol a whooping sixteen years ago. Drawn by the Spanish gastronomic boom, its owners opened up a small eatery right in the heart of Marbella and began to give free reign to their imagination. The reward for such creativity and hard work came in the form of a Michelin star that has been defended in 2020 for the fourth consecutive year.

Its tasting menus vary depending on the season, thus ensuring that all ingredients are at their peak of freshness and flavour.

Sollo, in Fuengirola, is the restaurant where Diego Gallegos—’caviar chef’ as he is affectionately referred to—develops his expert techniques in the recovery, harnessing and appreciation of sturgeon and its caviar. Chef Gallegos has a tricky job in creating a theme menu that is varied and attractive, but he more than succeeds. Sturgeon, trout, catfish, tilapia, eel, freshwater crayfish and piranha are the stars of Sollo’s gourmet dishes. Ronda Is Proud Of Its Two Michelin Stars

A restaurant that has recently been awarded two Michelin stars takes us back to our beloved Ronda; the same Ronda that is home to such a distinct and innovative project as The Wine & Country Club is.

The fact that Bardal has taken its place in the pantheon of two Michelin-starred restaurants comes as no surprise, for the work that chef Benito Gomez does, firmly ensconced behind Bardal’s stove, is worthy of such recognition.

The absolute mastery shown by this chef in transforming classic dishes into original ideas via the use of modern cooking techniques and processes yields sumptuous treats such as the Free-Range Chicken with Mushrooms and Catalan-Style Sausage (butifarra), the Monkfish Liver with the real Andalusian ‘Manteca Colora’ (a thin creamy-orangey layer of fat), or a master class in marinades. Bardal also offers soupy dishes and stews with a sophisticated twist.

The goal that the chef pursues with this project is to basically serve the cuisine he chooses to offer when he chooses to offer it. In other words, he wants to feel free to go to the market early in the morning to stock up on the very best produce and seasonal raw materials sourced locally, and cherry-pick the freshest ingredients to then create a specific gastronomic proposal for that day. His culinary philosophy is simple; no limits, no restraints, no rules.

We love Bardal’s philosophy because it is the same philosophy as that embraced by The Wine & Country Club; the freedom and courage to live the life you choose to live.