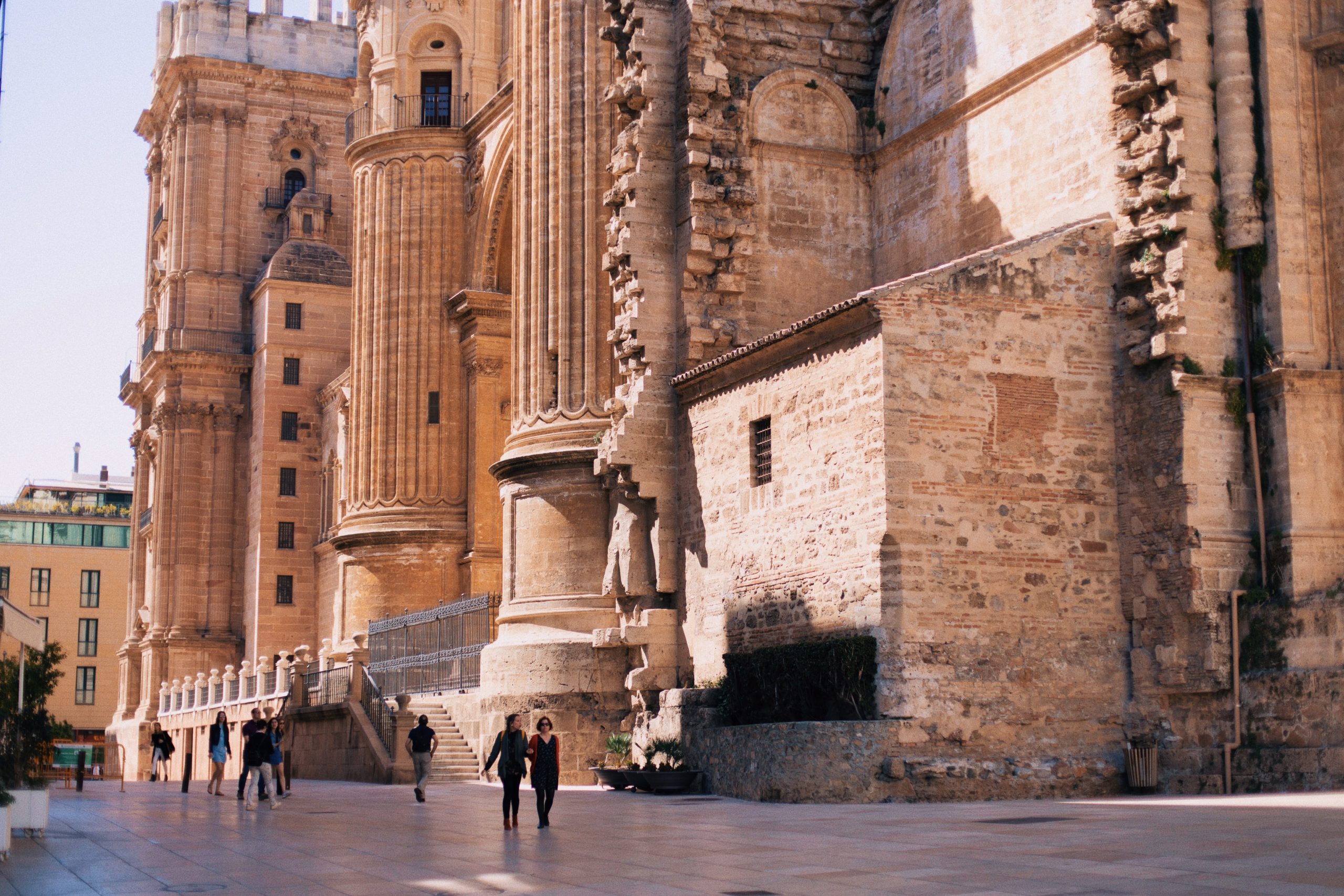 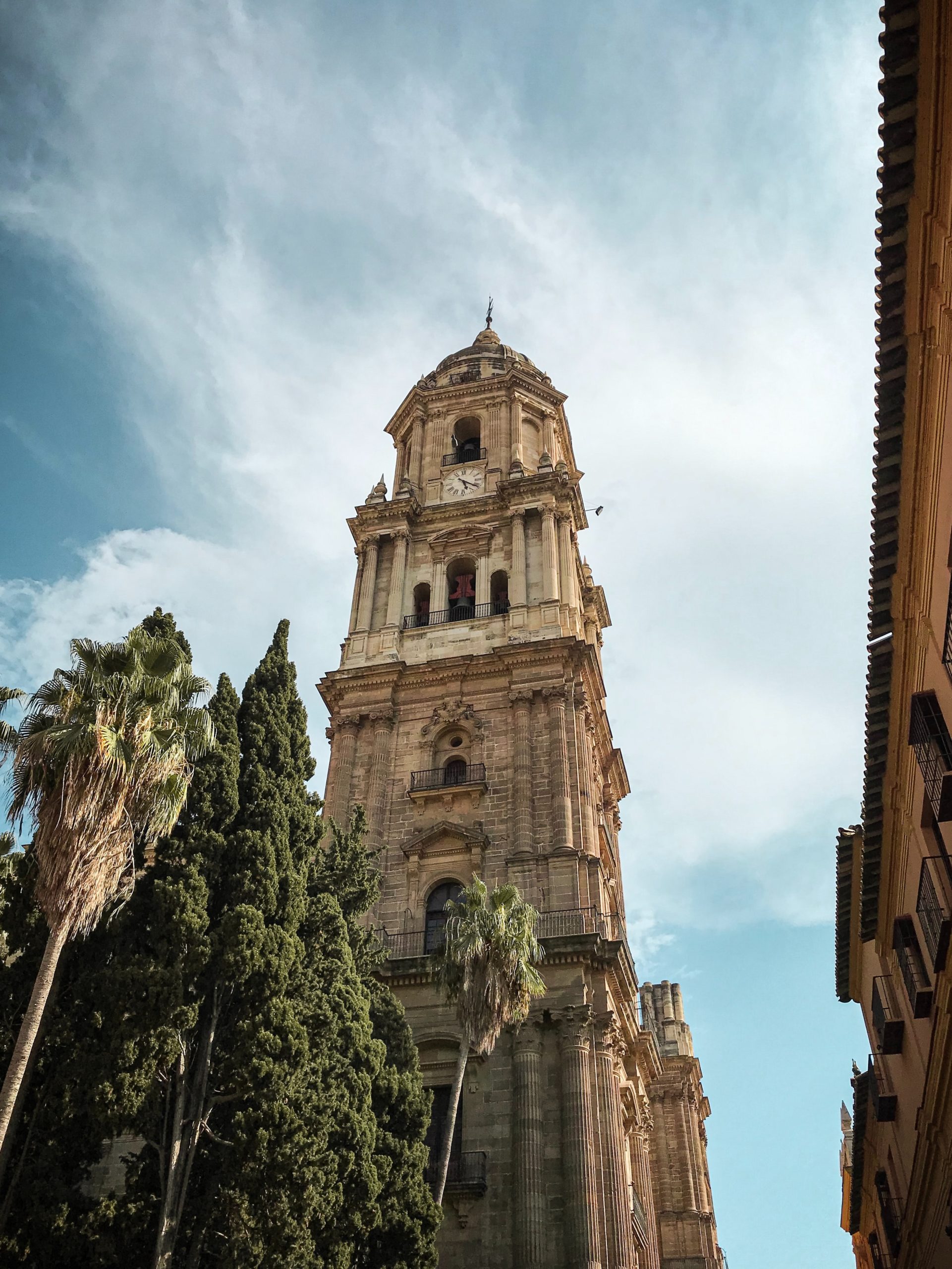 The magic of Malaga is undeniable. Now you understand many of the things they told you when you decided to move here. After soaking up its history, culture and gastronomy, there was not a shred of doubt in your mind that you wanted to live at The Wine & Country Club—the innovative and exclusive residential concept, which you now call home—.

Malaga and its 7,000 square kilometres have so much to offer: small and large architectural jewels, a mix of cultures and lasting monuments to withstand the passage of time.

Let us start with its capital city. Aside from boasting the cathedral—Malaga’s most conspicuous building, which is affectionately nicknamed La Manquita (the one-armed woman) because of its lopsided appearance and the absence of a second tower—, it also boasts the Alcazaba. A fortress-palace built in Muslim times and commissioned by Badis, the Berber Taifa King of Granada, this monument was constructed on the side of the Gibralfaro Mountain. Columns and capitals from the Roman Theatre were used for elevation purposes. Successive refurbishments carried out over time turned this monument into an Arab palace arranged around rectangular patios, corridors, gardens and ponds.

The aforementioned Roman Theatre is living proof of Roman Hispania. The ruins were only recovered when the Casa de Cultura demolition works were undertaken, thereby revealing a secret that had remained tucked away for years. Today, the Roman Theatre houses a number of performances every year.

If you want to enjoy the best views of Malaga, just climb the steps along the fortification walls all the way to the top of Castillo de Gibralfaro, another one of Malaga’s historical jewels, which was built in the 14th century to protect the Alcazaba. The two buildings are, in fact, joined by a zigzagging double fortification wall known as a ‘coracha’, which features eight towers. Before the Castle was erected and turned into a fortress—considered for a long time as the most impenetrable building in the Iberian Peninsula—in 1340 on the order of Nasrid King Yusuf I, the site housed a lighthouse used by Phoenicians and Romans for trading purposes.

Beyond the city limits, Benalmadena boasts the largest Buddhist stupa in Western Europe. The white square ground plan building stands out for its vault and golden conical tip. We are fortunate to find this temple of meditation right in the heart of the Costa del Sol and be able to become acquainted with the rich Himalayan culture.

Set in glorious mountain scenery, around 100 kilometres inland from the Costa del Sol’s sandy beaches, is Juzcar—the first Smurf town in the world—. In addition to every building being painted blue, statues and paintings of Smurfs can also be spotted around the village. It is little wonder that kids and adults flock to the area every year to track down the Smurf artwork around the settlement.

We are headed back to the coast to find Castillo de Colomares. Featuring a mixture of Byzantine, Mudejar and Gothic styles, the monument goes by many names—including Castillo Monumento Colomares, Colomares Monument, Colomares Castle and more—and it is dedicated to the life and travels of Christopher Columbus.

A relatively new monument—having been built on the occasion of the five hundredth anniversary of the discovery of America—, it holds the charm and feel of something much older and is shaped like one of Columbus’s caravels. Inside there is also what is currently the world’s smallest church, which is dedicated to Saint Elizabeth of Hungary and is recognised as the smallest in the Guinness World Records. 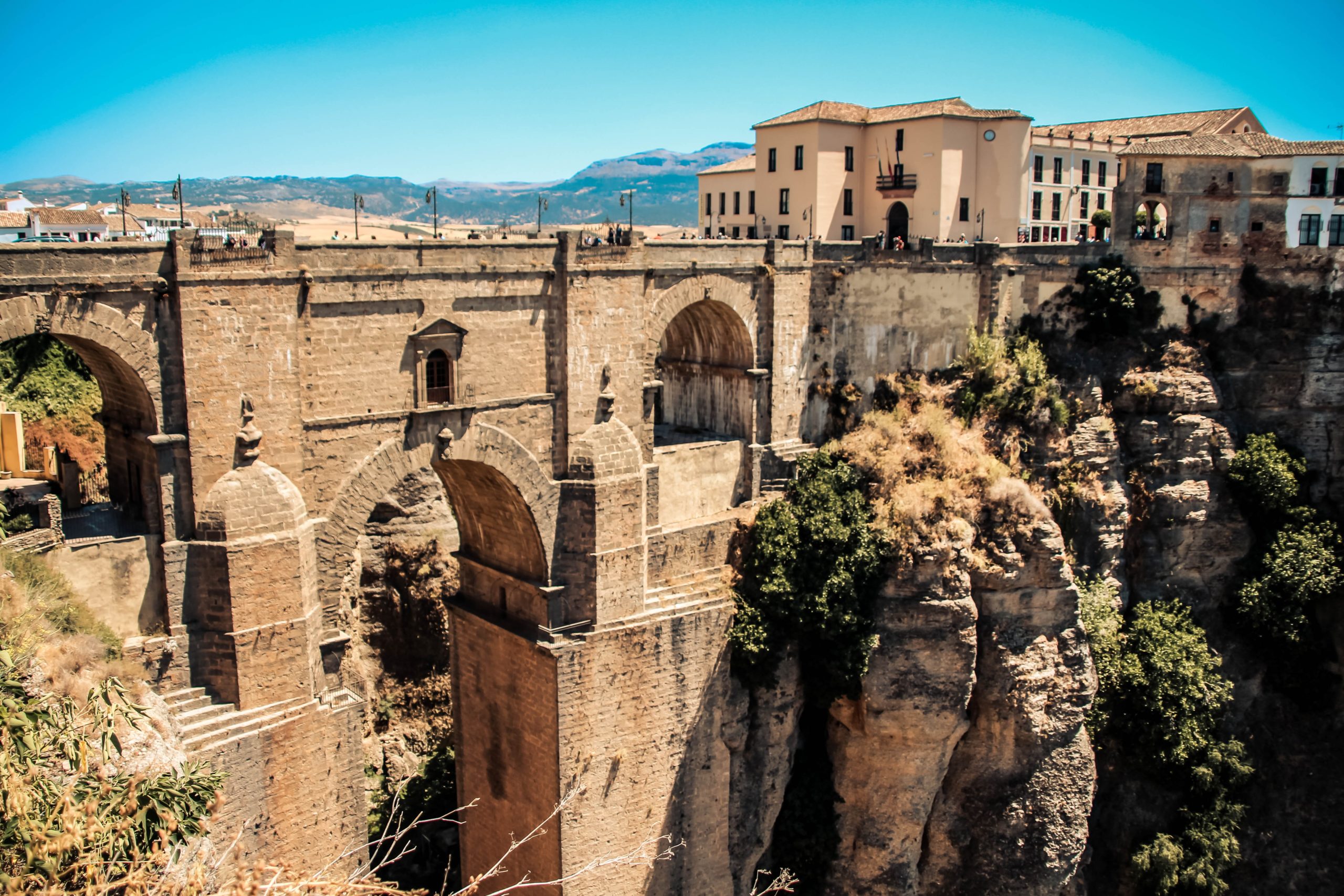 Ronda – A Melting Pot Perched High On The Mountain

The first thing that catches your eye as you set foot in Ronda is its impressive Puente Nuevo (New Bridge). Completed at the end of the 18th century, with its 98 metres it was the highest bridge in the world until 1839, at which point the record was broken by the French Pont de la Caille. It links the charming old town to the modern part of the city over a narrow deep gorge carved out by the Guadalevin river. A must-visit—provided you are vertigo-proof, that is—.

Another highlight is the Ronda Bullring (plaza de toros). Listed as a Site of Cultural Interest, it is owned by the Real Maestranza de Caballeria de Ronda and is one of the oldest bullrings in Spain. Every September, Ronda dresses vintage to host the famous Goyaesque Bullfight, where the Bullring becomes the stage of one of the most unique events. A tradition started by the renowned Ordoñez family, the practice largely contributed to the history of bullfighting in the 20th century.

Another must-see is the perfectly-preserved Arab Baths (Baños árabes) archaeological site. This Moorish thermal building is listed as a Site of Cultural Interest and is part of Spain’s historical heritage. It is the Muslim version of the old Roman baths and includes the same three halls—cold, lukewarm and hot; only with steam instead of water—and the roofs with spotlights in the vaults. The skylights are star-shaped, which creates a dimly-lit ambience, ideal for relaxation.

Devotees will be intrigued to know that the Convento de la Merced boasts a golden reliquary adorned with precious stones that contains the incorrupt hand of Santa Teresa de Jesus. Legend has it that nine months after the nun’s death, her body was exhumed and, according to Catholic tradition, it was incorrupt. At that moment, one of the parish priests present resolved to cut off her right hand and keep it as a souvenir. It is currently exhibited protected by a silver glove.