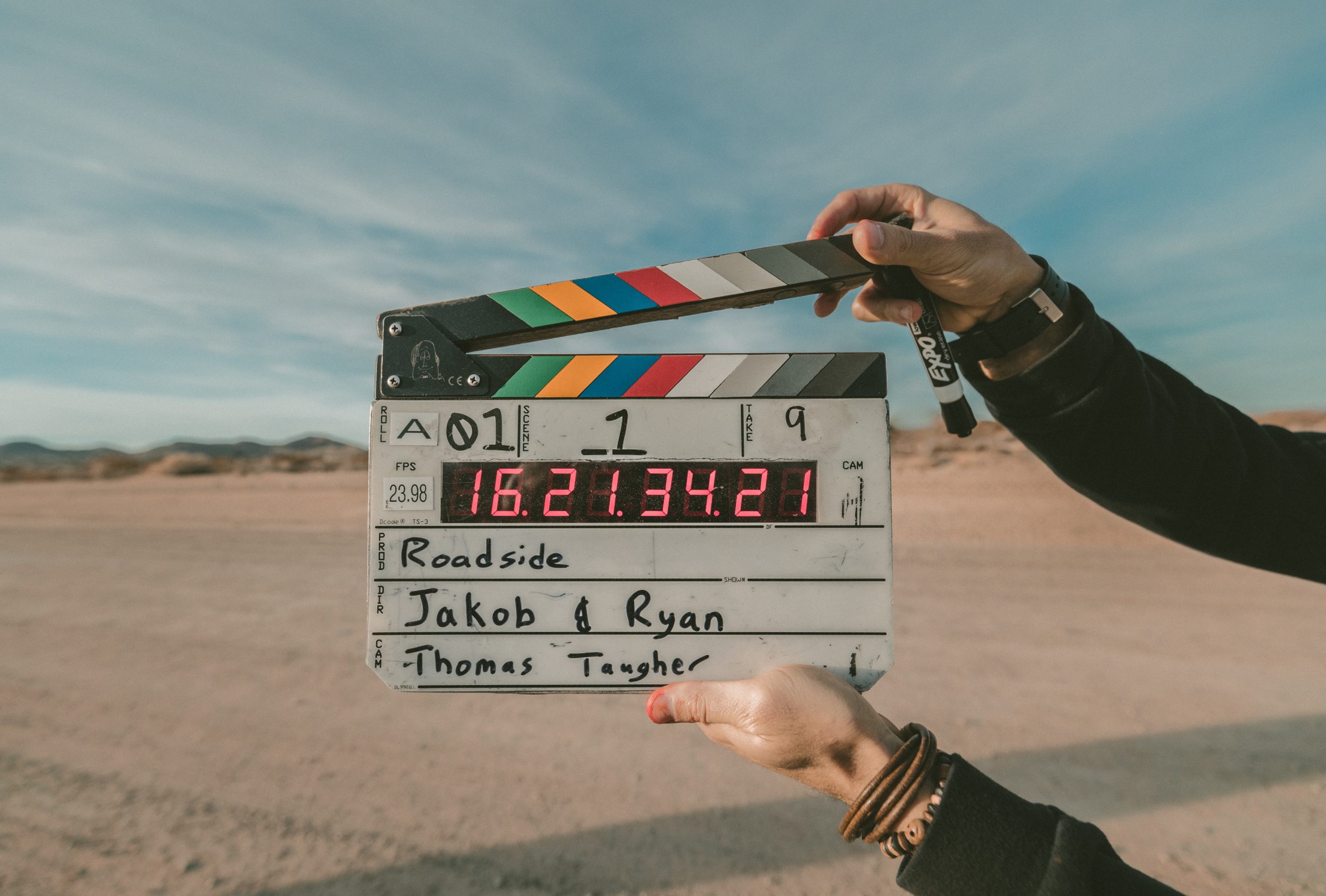 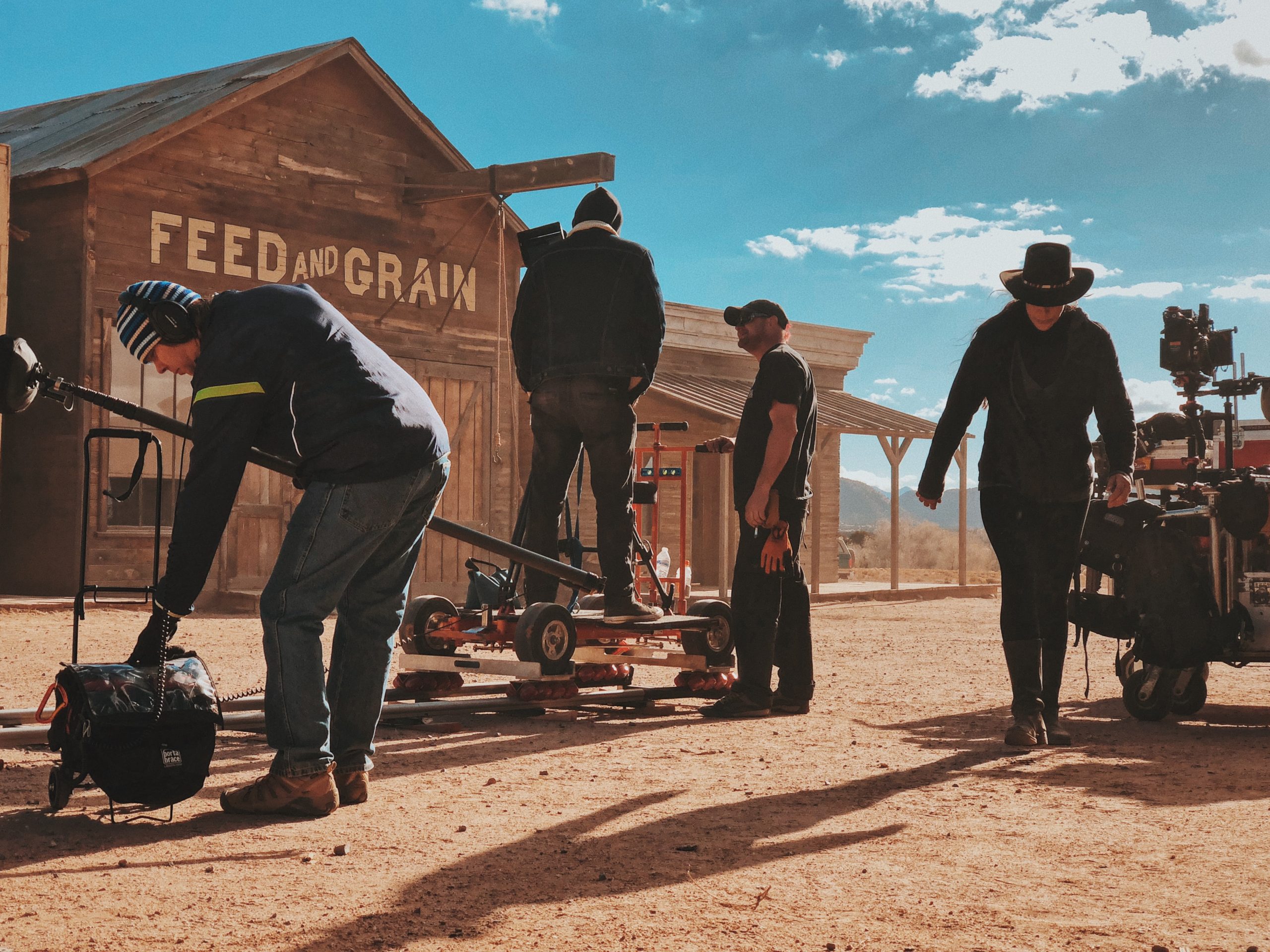 A good wine is like a good film, it lasts but a moment and leaves an aftertaste of glory in your mouth; a distinctive taste with each little sip, which—much like films—is born and reborn in every bon vivant. Federico Fellini.

Malaga is not only the setting you have chosen to start afresh, surrounded by fine wine and enjoying a slow lifestyle at The Wine & Country Club. It has also been the setting where a myriad of domestic and international films have been shot. Malaga’s coastline, mountains and unique landscapes—which make this sun-kissed Mediterranean land a favourite film shooting location—have made for perfect settings for films starring Sean Connery, Daniel Craig or Malaga-born Antonio Banderas, among others.

A Few Productions That Chose Malaga As The Perfect Setting

The Last Stand in the Philippines (1945). The first version of this film used the La Concepción gardens to set the town of Baler and there, a very young Tony Leblanc rode on horseback to carry a message to the Spanish troops that were there, isolated.

You Only Live Twice (1967). Although part of the film was first intended to be shot in Japan, the production company was soon faced with the problem that the Japanese government does not allow the use of firearms in the country—not even if they are blank—. Finally Malaga and Alhaurin de la Torre were chosen and their skies made the perfect setting for filming firearm scenes. The green spaces featured in the film are not located in Japan, but in Alhaurin el Chico and Alhaurinejo.

The Bridge of San Luis Rey (2004). This motion picture brought the great Robert de Niro to our country. The El Chorro natural landscape and monuments like the Antequera bullring are some of the backdrops of the film. Other locations used to set 18th century colonial Lima include Plaza del Obispo, the Cathedral, the Port and the Teatro Cervantes (the façade of which was the La Concepción palace-house’s façade in the film).

Summer Rain (2006). Antonio Banderas is the director and producer of this motion picture, which is entirely filmed in his hometown Malaga. The film meanders through iconic streets such as Calle Granada, Calle Marmoles or the Plaza de la Merced, and picturesque landmarks such as Bodega-Bar El Pimpi.

The Girl with the Dragon Tattoo (2009). The Paseo Maritimo Pablo Ruiz Picasso was the backdrop of the last sequence of the Swedish film. In this first adaptation of Stieg Larsson’s novel, the seafront promenade in Malaga passed for the Cayman Islands.

Toro (2016). Starring Mario Casas, Luis Tosar and Jose Sacristan, some of the film’s scenes were shot along the Costa del Sol, including some jumping from one balcony to another in a hotel in Benalmadena, the streets of Torremolinos or a spectacular car chase from the dry bed of the Guadalmedina river to the Paseo Maritimo Pablo Ruiz Picasso promenade. 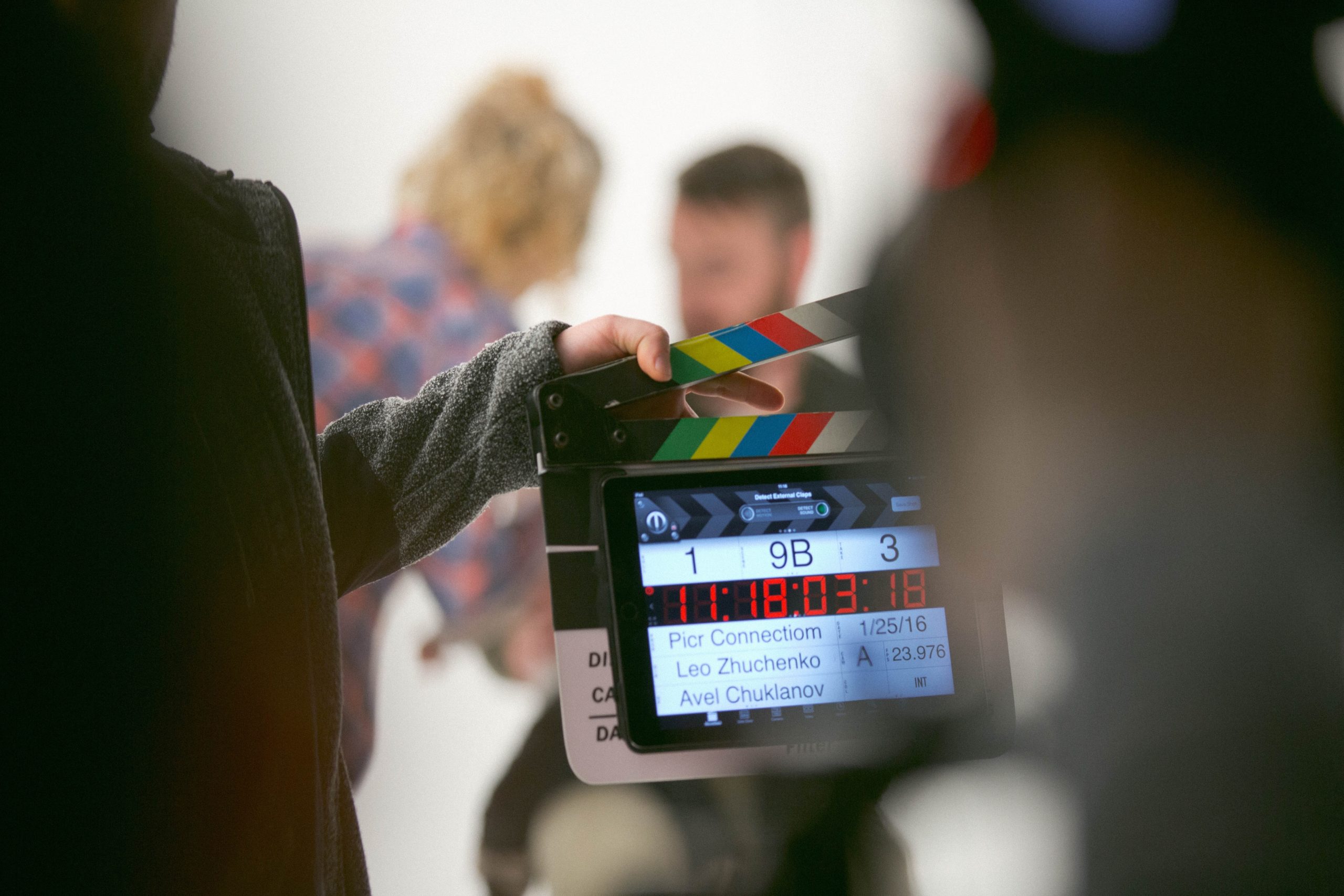 Ronda, the magical city, has also been the setting of a number of motion pictures—perhaps owing to Ronda’s bandit tradition the town has been somewhat pigeonholed—. However, the city has starred in some legendary Spanish productions including:

The Devil Made a Woman (1959). A very young Sara Montiel performs as a singer in a cafe in Ronda while she wins the heart of two enemies fighting the War of Independence.

Also worth mentioning is the filming of video clips of international greats such as Madonna. Ronda’s bullfighting environment caught the eye of the Queen of Pop for the video clip shooting for her song Take a Bow, along with bullfighter Emilio Muñoz.