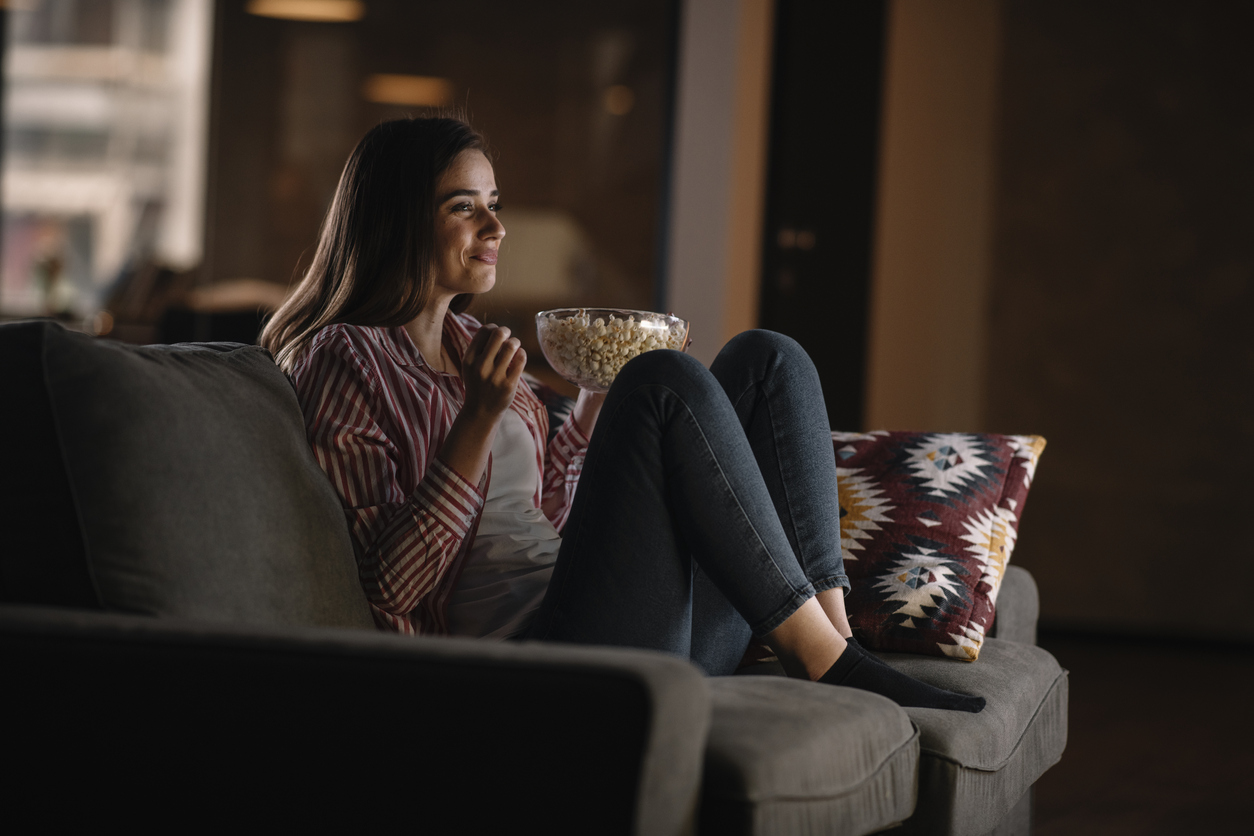 “I’ll make him an offer he can’t refuse”. Emulating Marlon Brando’s line in one of filmdom’s juiciest roles, Don Vito Corleone, from The Godfather, we at The Wine & Country Club want to highly recommend a number of films – all-time classics and contemporary motion pictures for those warm summer evenings at your winery estate. 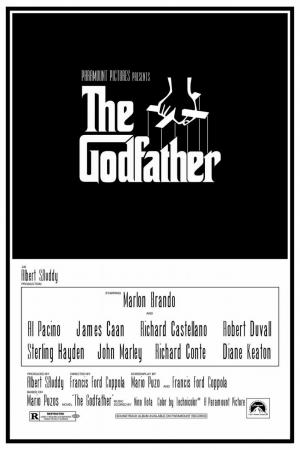 Movie Nights In At The Wine & Country Club

An All-Time Classic: The Godfather

An all-time classic if ever there was one.

It is the middle of summer, which means it is the perfect time to get down with one of the greatest movies of all time: The Godfather – the perfect Saturday afternoon date with some of our favourite Mafia men. Faced with Corleone’s refusal to get involved in the narcotics business in 1940s America, the boss of rival Mafia family plots his assassination. 177 minutes of fast-paced and violent rivalry between Mafia families await you. The success spawned two sequels: The Godfather Part II, and The Godfather Part III. So if you are still hungry for more, lounge in the couch, clicker propped up in hand and get ready for an enduring cultural touchstone.

Released in 1953 and widely regarded as one of the most charming romances in screen history, this is the perfect flick for an afternoon of travelling and falling in love. A splendidly elegant Audrey Hepburn plays a bored and sheltered princess who is tired of being the centre of social events and a target for the paparazzi. During a visit to Rome, she escapes her guardians in order to explore the city. While a massive search takes place, Joe Bradley (played by Gregory Peck), an American reporter, makes her acquaintance and pretends not to know her identity as he guides her on an unforgettable day around Rome. Over time, and riding around Rome on a Vespa, they fall in love – and so will you.

Set during a summer in the Greek islands, this 2008 film features young Amanda Seyfried, a bride-to-be trying to find her real father from among three of her mother’s past boyfriends. An endearing and funny comedy that will steal your heart this summer.

This gag-filled Spanish comedy is set in a typical village and promises peals of laughter. Three cousins (played by Quim Gutierrez, Adrian Lastra and Raul Arevalo) travel to the village where they spent summer vacations as kids, seeking the true meaning of their lives. A weekend of partying to forget, and to try to figure out whether the village is the solution or the people who live there. 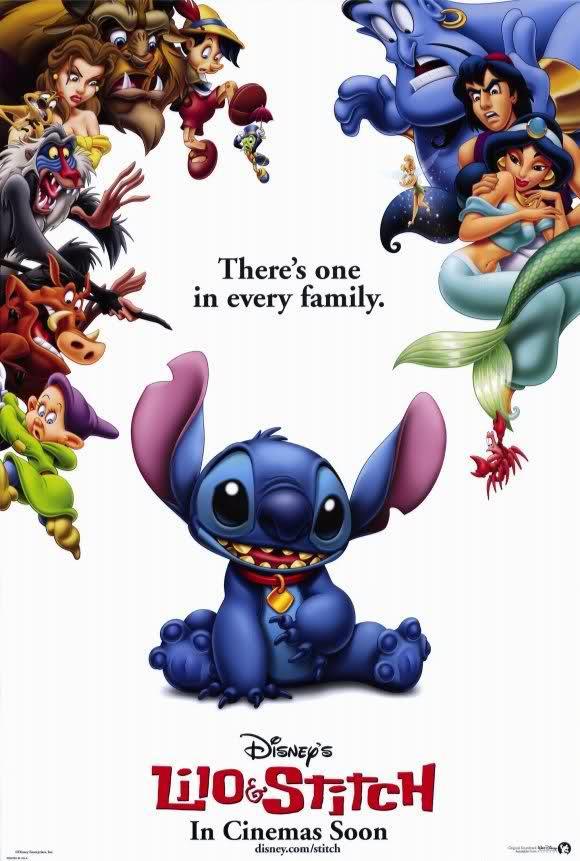 Beautiful-looking Paul Newman and his piercing blue eyes star in this southern American melodrama. Handsome vagabond Ben Quick (played by Paul Newman) returns to the Mississippi town his late father called home to carve out a new future for himself that will lead him to romance and grand passion.

One For The Whole Fam: Lilo & Stitch

Disney returned to its raw animation roots with 2002’s Lilo & Stitch, a movie conveying the warmest, most inspiring family message of all Disney and Pixar films. Far off in the galaxy, an alien scientist has created the ultimate weapon. When it lands in Hawaii on the planet Earth, a young native girl named Lilo finds the creature hiding out in a dog kennel and names it Stitch. The famous quote “Ohana means family. Family means nobody gets left behind or forgotten” will surely resonate with keen fans of this loveable movie.

110 minutes of fierce action and carnage written and directed by the legendary Quentin Tarantino. Professional assassin Beatrix Kiddo a.k.a The Bride (played by Uma Thurman) has been betrayed by The Deadly Viper Assassination Squad led by her former boss Bill who gunned her down at her wedding leaving her for dead. The Bride awakes four years later and sets out to begin her quest for vengeance.

We end this cinematographic tour with a history masterclass. In Downfall, Traudl Junge, the final secretary for Adolf Hitler, tells of the Nazi dictator’s final days in his Berlin bunker at the end of WWII. This film is all about telling the story from the inside without taking a stance on the subject.